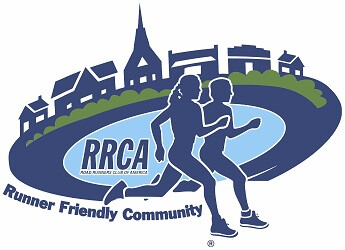 Winston-Salem has been officially designated a “Runner Friendly Community” for the period 2021-2026 by the Road Runners Club of America, one of three cities to be newly awarded and just 66 other community designations in the United States. Only one other community in North Carolina, Salisbury, has been awarded the distinction.

To be awarded the designation, communities must meet a set of stringent criteria, including community infrastructure, community support, government support, and additional support, such as youth programs, physical activity plans, marked pathways, and more. Nominations take place annually with the home running club taking the lead in completing the submission. The final list is announced right before the start of a new year by the Road Runners Club of America.

Per RRCA officials, our application was strong and indicated that Winston-Salem meets all the criteria that the RRCA looks for in bestowing the Runner Friendly Community designation.  Some of the key running attributes of Winston-Salem include:

See this video submitted with our application.  Thanks to Daggett Shuler for producing this video on behalf of Twin City Track Club.

Download and read the full press release from Visit Winston-Salem below.